Who Stole Our Postbox? 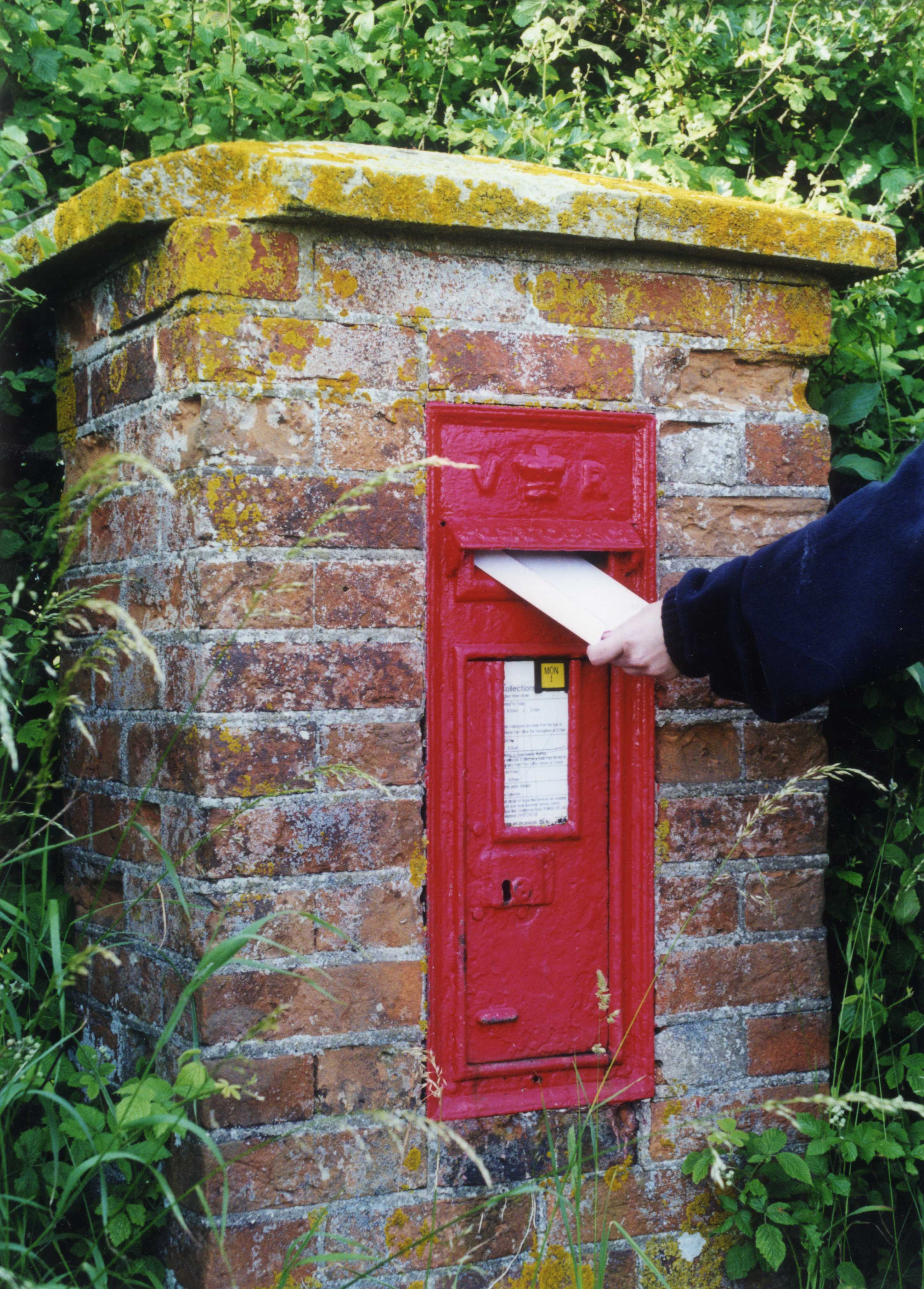 For well over 100 years, since Queen Victoria was on the throne, a red postbox had stood at the junction of the Norwich and Darrow Green Roads. Then in the middle of January it disappeared overnight.

It seems that thieves had removed the box by demolishing the brick pillar that enclosed it. All that remained was a pile of the bricks.

Unfortunately, as an old Victorian box it was quite valuable; up to £1,000 has been suggested. As so often with this type of crime, attempts to track down those responsible proved fruitless.

Despite complaints from local residents and the Parish Council it took the Post Office nearly six months to install a replacement. The new box is nothing like as beautiful as its predecessor but at least it provides somewhere for Upper Dentonians to post their mail.

When erected the new box was lacking any information on collection times etc. Two years later the slot which normally holds this information was still empty.